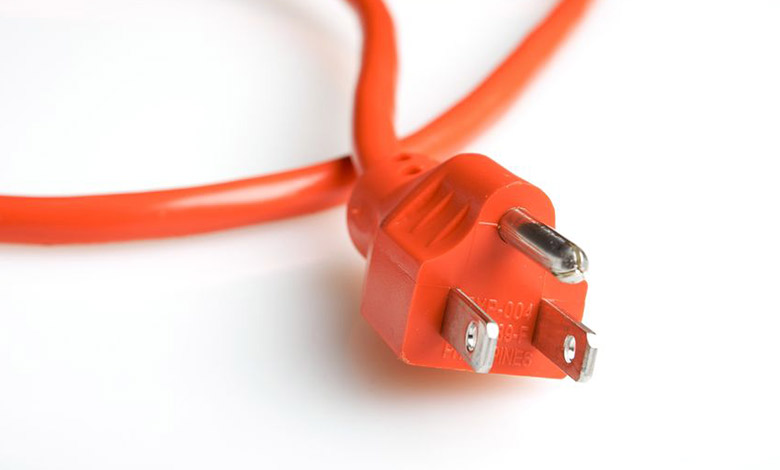 An Intro to WordPress Plug-ins

One of the many great things that draw web developers to WordPress is how extendable it is. It truly is a website development platform that allows maximum flexibility in the building of websites. In today’s blog post I’ll be discussing how plug-ins are a key component in this flexibility.

WordPress plug-ins were introduced early on in version 1.2 (2004) of WordPress. A few years later, in 2008, version 2.7 added built-in plug-in installation and updates. No longer did adding or updating plug-ins require knowledge of FTP. Plug-ins could now be installed or upgraded from within the WordPress Admin Area.

How to Choose a Plug-in

With over 50,000 plug-ins currently available on the WordPress.org/plugins/ site it probably comes as no surprise that there are more than several plug-ins providing similar functionality. So, with this in mind, how does one decide which plug-in to install? Here are a couple of guidelines to help you make a good choice.

– Steer towards plug-ins with the largest number of downloads. As the saying goes, there’s safety in numbers. Plug-ins with a large user base are much more likely to be actively updated as new releases of WordPress become available ensuring future compatibility. They are also more likely to have new features added and should problems creep up… timely bug fixes.

– Look for plug-ins that are recommended from trusted bloggers, mentioned by speakers at WordCamp conferences, and by developers that have worked with WordPress for a while. Having built numerous WordPress websites there are a number plug-ins that I commonly work with. Most developers have a list of plug-ins that, through experience, have proven themselves to be solid choices.

What Could Possibly Go Wrong?

With the vast number of WordPress developers, at varying skill levels, developing plug-ins for an ever-evolving WordPress platform there are bound to be problems from time to time. For this reason, it’s important to be aware that plug-ins can break or slow down your website. Choosing your plug-ins wisely will greatly alleviate this problem. In most cases, if something goes wrong you’ll simply need to uninstall the plug-in. Fortunately with WordPress’s built-in installer, uninstalling plug-ins is typically just as easy as installing them.

To keep things simple when installing new plug-ins, especially ones you’ve never used before, it’s a good practice to install plug-ins one at a time and test before installing another plug-in. This way, if there is a problem you’ll have a much better idea of which plug-in is causing the issue.

While the vast majority of plug-ins are free, there is a category, that is not. These are commonly referred to as premium plug-ins. Premium plug-ins tend to have better support than free plug-ins — that is partially what you’re paying for. The plug-ins tend to be more complex requiring more development effort from the developers. Commercial development also tends to mean that updates and bug fixes are much more frequent than free plug-ins.

The ability to use plug-ins was a great addition to WordPress. They allow the core WordPress install to be as simple as possible, yet allows for customization to meet the specific needs of a wide range of website needs.